What are the most common problems faced by HME providers?

As a longtime Medtrade exhibitor, Apter has spoken with countless providers to gauge software needs and market conditions. With just about 40 days to go before Medtrade begins on Oct 23 in Atlanta, Medtrade Monday sat down with Apter to talk about the state of the industry.

Medtrade Monday: How have the challenges faced by HME providers (providers going out of business and reduced reimbursements) affected software developers throughout the industry?
Esther Apter, founder and CEO, Medforce Technologies Inc, Suffern NY: The shrinkage in the industry has reduced the potential market and increased competition among software companies for business. At the same time, the shrinkage of reimbursement has created a demand and need to do more with less. This requires greater productivity from the staffs of suppliers which, in turn, encourages the use of the best software tools wherever possible.

With fewer personnel resources and fewer profits, it becomes even more important than ever before to ensure that the resources you have are working as effectively and efficiently as possible. In addition, the reduction in resources and increase in demand for accurate and timely paperwork adds to the necessity of having a software tool that manages processes in a very transparent manner to ensure adequate oversight and procedures. 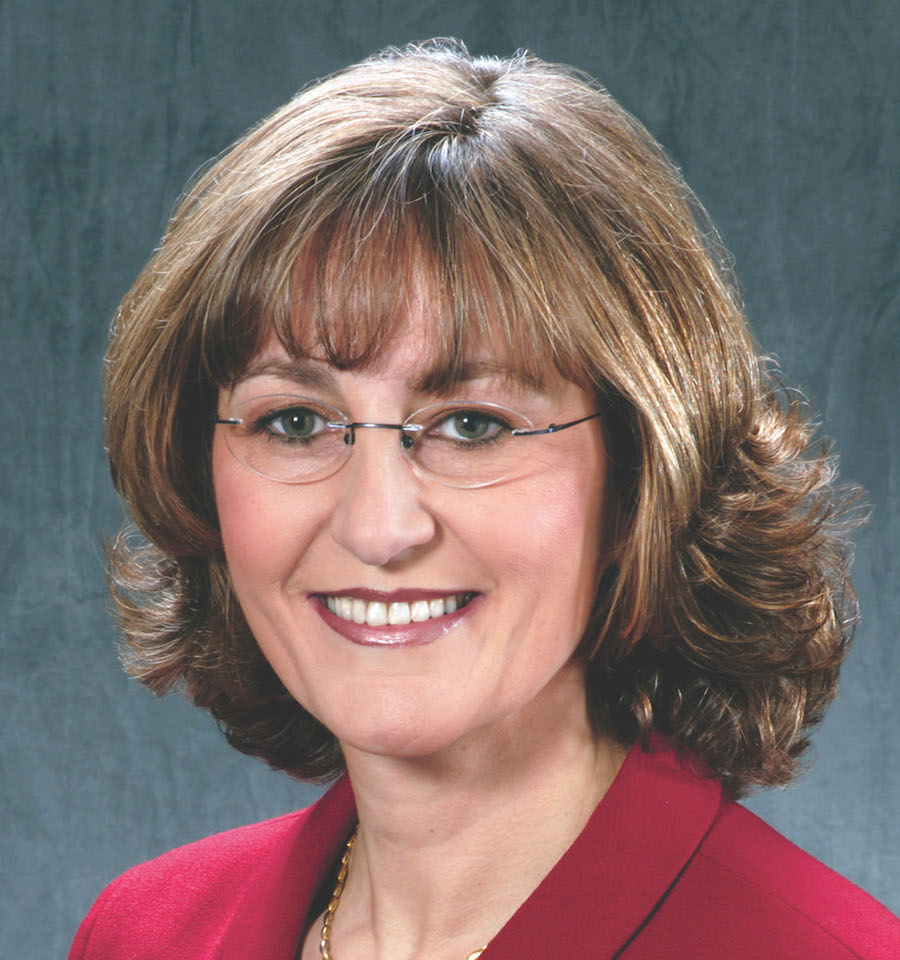 Medtrade Monday: What are the most common problems faced by HME providers, and how can proper software help solve these problems?
Apter: Proper and efficient software can add greatly to productivity and increase profitability. There are so many common problems that can be solved with proper software. Most common issues are (and all need to be done with fewer people than ever before to remain profitable):
• obtaining and storing adequate documentation to ensure it is available at the tip of a provider’s finger when responding to audits;
• ensuring timely and efficient response to incoming referrals to guarantee proper patient care, customer service and compliance with all payer regulations;
• ensuring compliance with human resources and regulations for all personnel requirements; and
• ensuring compliance with payer contracts.

Ensuring reimbursement maximization includes:
• making sure payment matches contract value;
• making sure patients are qualified, filing all claims and documentation including audits timely;
• following up on unpaid claims and denials timely; and
• ensuring all secondary, tertiary and self-pay balances are billed timely and received in the most efficient manner possible.

A solid document management software should include the ability to manage the process to obtain and ensure compliance on documentation, regardless of department (human resources, AP, AR and more) while using a transparent process management tool that enables all processes to be managed in one place. All of this is necessary to overcome the challenges and problems caused by the need for increased documentation and decreased profits.

Medtrade Monday: What changes in the HME industry have you seen since founding the company in the 1990s.
Apter: The most significant change in the industry can be attributed to competitive bidding, which has caused the number of suppliers to shrink. There have been many examples of reimbursement changes over the years. Most have included reimbursement cuts and additional paperwork requirements. All of them caused significant business challenges. However, none had the effect of reducing the number of suppliers the way competitive bidding did. Many small providers opted to sell or close shop resulting in a considerable amount of consolidation. In addition, the emphasis on auditing has created a demand for careful documentation and accurate billing.

Medtrade Monday: In an increasingly digital world, why are in-person trade shows still relevant and beneficial for providers?
Apter: Regardless of how many digital communication tools exist, the beneficial effect of meeting and mixing with  peers and suppliers is hard to duplicate in any other setting. Relationships built on face-to-face meetings tend to be stronger.

Medtrade Monday: What are the latest updates to Medforce software?
Apter: Medforce software includes components which can be utilized on their own, or combined with other products. Most notable of our new products are our inbound and outbound faxing services with a faxing management app add-on and our signature tool, SignCenter, which provides an easy way to obtain an electronic signature on any document or form.

Medtrade Monday: Why did you decide to exhibit at Medtrade in Atlanta?
Apter: We have been exhibiting at Medtrade in Atlanta since the early 1990s. Being at the show gives us an opportunity to meet in person with many of our current customers and prospects, as well as competitors. Deciding not to exhibit would have been a much tougher decision than deciding to exhibit. We have a long and close relationship with the DME industry, and it is important to us to support the industry wherever possible.

Medforce Technologies Inc will be in Booth #1545 at Medtrade, scheduled for Oct 23-25, 2017, at the Georgia World Congress Center in Atlanta.

Rss Feed
All fields are required

Learn More or Request a Demo

To learn more or request a demonstration of what Medforce software can do for you fill in this form or call our sales department at:

Even our demos let you preview without leaving your desk. View the power of Medforce right from the comfort of your office.

All fields are required